A giant leak of more than 11.5 million financial and legal records exposes a system that enables crime, corruption and wrongdoing, hidden by secretive offshore companies. 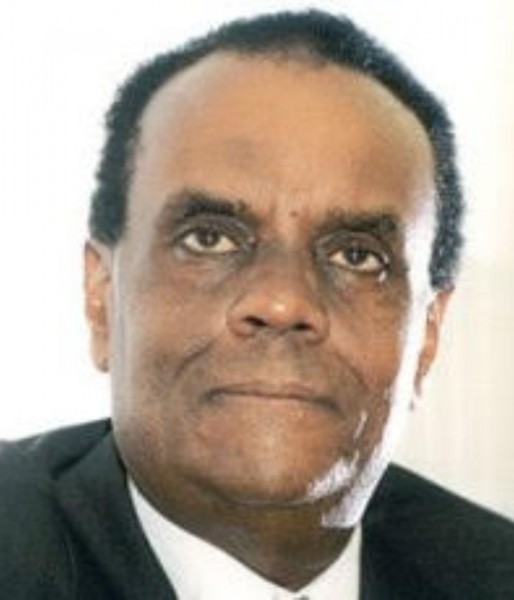 Ahmad Ali Al-Mirghani was the Head of State of Sudan from May 6, 1986 to June 30, 1989, when the democratically elected government was toppled by a military coup led by the current President Omar al-Bashir.